Article: A perspective of cattle production on farms in South Africa 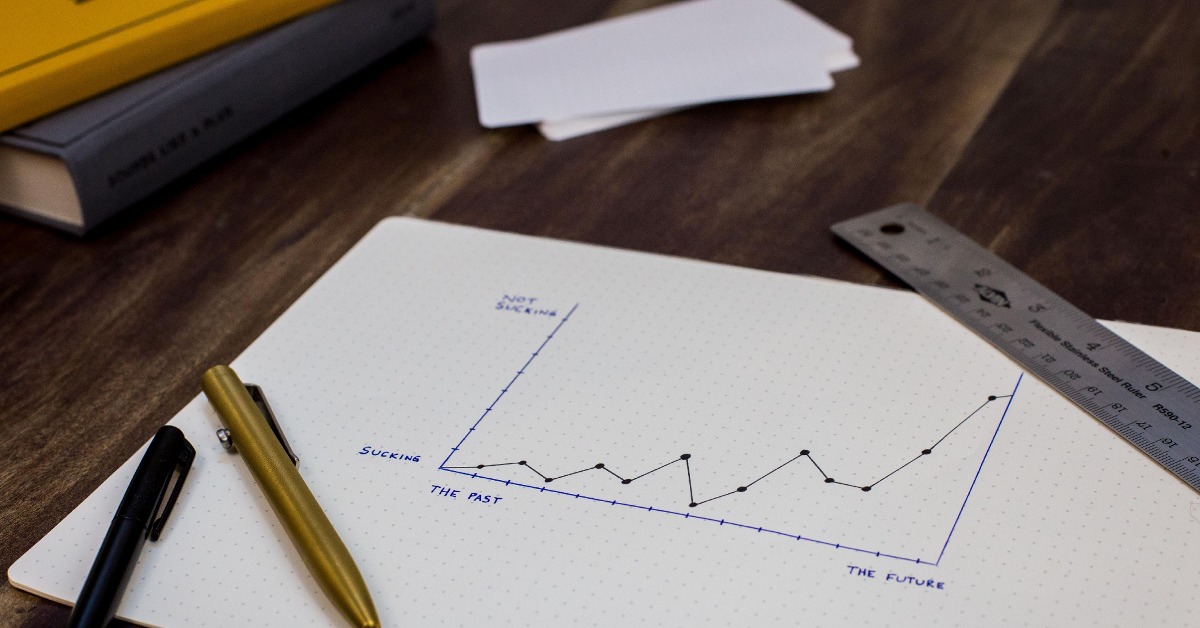 There are many factors that influence the nature of cattle farming in South Africa. Between the different regions in the country there are big differences with regard to rainfall, soil type, forest intrusion, veld type, carrying capacity, topography, tick diseases, veld fires, temperatures and occurrence of pests such as locusts and commando worms.

The price of land, the risk of veld fires, stock theft and distance to markets are also relevant. The red meat industry functions very well in terms of access to marketing, livestock auctions, feedlots and abattoirs in large parts of the country, with good control over livestock diseases and veterinary services. The number of commercial cattle farmers can be anything between 15,000 and 20,000 who are active on thousands of farms across South Africa where they farm with about 7 million commercial and stud cattle. Weaner calf production is the predominant production system.

Unfortunately, it must be added that there are certainly hundreds of cattle farmers where the drought has been exhausting over the past few years and herds first have to be built from scratch.

For the purpose of this article, the main focus will be on the "cattle herd" per se, in a slaughter cattle system, because it is foreign to producers and offers many opportunities, provided the right type of cattle is chosen. The conversation is about how cattle production takes place, how it is measured and why it is done that way.

The wonder of cattle and cattle herds

There is nothing of cattle more important than that they are ruminants that are meant to live and produce in the veld through all seasons and thus can produce the most sought after quality red meat product in fixed cycles. But, cattle per se are much more than just that. Cattle are "miracle animals", which is what farmers make of them. Despite their size and meat mass per animal, they are very mobile to move to elsewhere and can be handled and transported with ease in handling pens.

Cattle production takes place within a herd context and the production factor is live mass. The herd usually consists of four classes of cattle, namely cows, calves, young cattle and (store) cattle (or slaughter cattle), which have different natural life functions through which herds produce. The cow class produces through reproduction and lactation for their suckling calves until weaning age. After that, they are dormant and graze veld without any production. The young cattle and storks produce as long as they grow and become fat. All life functions are equally important.

Efficiency and profitability on a cattle farm is a function of managing the cattle herd because it does not happen by itself. It also means managing the herd in a system with a specific purpose. We all know that grazing management is a crucial issue in cattle farming; unfortunately, for the purpose of this article, there is no opportunity to give it the necessary attention, except for the following definition:

Cattle farming is an agricultural business that operates in a system of sustainable veld and cattle production with the aim of producing quality natural red meat.

Can one define cattle farming differently? One wonders why so many cattle farmers sell their weaner calves, which are the most productive cattle class of a herd, to other people in the production chain to make money from it? What is left on the producers' farms is the breeding herd (cows and bulls), which if one takes into account their investment value and yield per kilogram of input, is the most expensive and inefficient cattle class of a herd, as discussed further herewith.

Managing the production of cattle herds

The following are some statements that one can talk about. A "beautiful cattle herd" of any breed that has been built up over the years does not guarantee that it is efficient; the use of all types of breeds with the best breeding values ​​for heavy weaner calves is also no guarantee that it will produce the best herd yield or cheapest production of the herd. Planted pastures or multi-camp systems or ultra-pressure grazing can contribute to greater vertical production, but it is also no guarantee of greater efficiency of the herd. Management and management alone is the only way to make cattle farming efficient and hopefully profitable, if we do not have unrealistic expectations.

The beginning of a successful farm is that farmers have to make sure that they do all the practices they have control over correctly and well. Identification, castration, dehorning, fire codes and mating seasons are the minimum that need attention. Without a system and a goal and records, there are no biological and economic production targets to be achieved and efficiency cannot be measured.

Each cattle farm has a specific carrying capacity which is valid as a norm in terms of kilogram load per hectare (input). Within such a norm, the following aspects must find a place without exceeding the carrying capacity:

So we need to see a herd of cattle for what it is. The production process starts with the cow class which is a fixed unit on the farm that annually produces and lactates a group of calves until they are weaned. From one-year-old calves are considered young cattle until two years of age, when they become storage cattle. Replacement heifers are extracted annually from the store-stock to replace the old cows. The store cattle grow and must become fat so that they can be marketed as slaughter cattle before the age of three years. In this way, all processes in a cattle herd are completed over a 12-month period and the herd is ready to repeat the next cycle.

It is clear that in order to make a cattle farm fully efficient, one must manage it with a holistic approach and a fine instinct. The planning must provide that the herd will be properly structured and sustainable annually, after each production phase, for the repetition of the annual production processes.

Efficiency in cattle farming cannot receive attention if cattle farmers do not keep a record and do not weigh their cattle. Efficiency is calculated administratively in farmers' office from the necessary records. This cannot be done in a cattle kraal or in the field. It does not matter what breeding or selection program is applied to the herd and what traits or breed are considered important. Efficiency is calculated from the amount of beef mass produced (output) in relation to the amount of beef mass in stock (input).

Just like when we embark on a journey by car and need to know how many liters of petrol are in the tank, it is just as important to know everything about the herd of cattle under one's control.

The main function of cattle on a cattle farm is production and the universal criterion for production is kilogram mass.

The table below has been compiled from the records of a fictitious cattle herd for the calculation of production. It is a representation of a slaughter cattle herd of 528 cattle, which consists of cows, calves, young cattle and bulls (bulls include cull animals). Annually 126 calves are born and 126 cattle are marketed as slaughter cattle at 445kg slaughter weight. The cattle data come from the annual weighting of the total herd in March / April, as well as when marketing or purchasing is done. In practice, there will be a lot of variation of numbers and weights. What is very important is that one cannot talk about production without referring to figures.

The data on the left represent the input values, of which the total is 153 810kg [column (A)]. On the right is the data of the same cattle 12 months later, weighing a total of 202 320kg [column (B)]. Column (C) shows the difference between (A) and (B) of all the classes (output), as well as the herd's total output of 48 510kg. This is followed by the turnover values ​​(efficiency) by dividing the outputs by the inputs (output ÷ input x 100 = turnover%). In this way, all the classes in the herd, and all life functions of the classes, are intercepted. This gives a clear picture of the classes and the relative efficiency of the herd.

The following information should serve as statistics to enable comparisons and decisions:

Production measurement in cattle farming is a matter that has not been treated extensively in the past and is therefore considered very strange. Similarly, in the literature there are also no references and definition of production and production measurement of cattle herds. The purpose of the above table is to review all matters relating to the efficiency of a herd of cattle. Issues such as value added, class relations and relationships between classes must receive annual attention when analyzing the results.

The overall challenge of cattle farming is to determine what the annual cattle mass output is in relation to the herd's input (the table illustrates that it is 32%). Our hypothesis is to aim for a turnover close to 40%, but it is unknown if this is possible. In the case of the example in the table, a 5% increase in efficiency (5% x48 510kg = 2 426kg) will result in an extra income of R58 224 (2 426kgxR24 / kg) from the same herd without any extra expenses.

This article describes a beef cattle system that provides an opportunity for cattle farmers to act fully scientifically in every facet of the management of their cattle herds, up to and including the delivery of the healthiest red meat to the consumer.

Our project - CattleProduction.org.za - aims to assist commercial cattle farmers in measuring, improving and comparing production efficiency as described in this article. CLICK HERE to register now.

‘’Observations and hypotheses are the basis of science’’